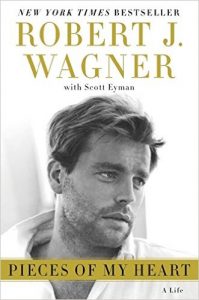 Pieces of My Heart

Synopsis “Pieces of My Heart” offers a moving, candid, and deeply personal look at the triumphs and tragedies, loves, and heartbreaks of one of Hollywood’s most popular and enduring stars. 16-page photo insert.

Robert J. Wagner opens his heart to share the romances, the drama, and the humor of an incredible life.When he was a young boy growing up in Bel Air next door to a golf course, Robert Wagner saw Fred Astaire, Clark Gable, Randolph Scott, and Cary Grant playing golf together one morning–and it fueled his dream of becoming a movie star. In Pieces of My Heart, Wagner offers a candid and deeply personal look at his life and career–his rise to stardom in the studiodominated Hollywood era of the 1950s; his relationship with mentors like Spencer Tracy and David Niven, and with friends like Rock Hudson and Tony Curtis; his decline and his resurrection. And he speaks from the heart of the women he loved: Barbara Stanwyck, a glamorous star twice his age; Marion Marshall, Jill St. John . . . and Natalie Wood. For the very first time he chronicles in great depth their extraordinary romance and bares his pain as he openly recounts its tragic end.With color photographs and fascinating never-before-told tales and anecdotes, Pieces of My Heart is the heartfelt, remarkably revealing, and quintessentially American story of one of the great sons of Hollywood.

The New York Times “bestseller Pieces of My Heart” is the revelation-filled memoir from one of Hollywood s most talented actors, Robert J. Wagner. He offers readersa candid and deeply personal look at his life and career, from his rise to stardom among legends like Cary Grant and Barbara Stanwyck to his troubled marriage, divorce, and remarriage to starlet Natalie Wood. With color photographs and never-before-told stories, this is a quintessentially American, remarkably candid story of one of the great sons of Hollywood.”

When he was a young boy growing up in Bel Air next door to a golf course, Robert Wagner saw Fred Astaire, Clark Gable, Randolph Scott, and Cary Grant playing golf together one morning-and it fueled his dream of becoming a movie star. 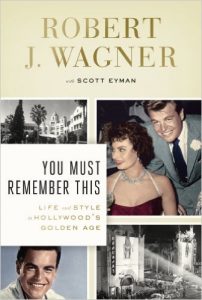 You Must Remember This

For millions of movie lovers, no era in the history of Hollywood is more beloved than the period from the 1930s through the 1950s, the golden age of the studio system. Not only did it produce many of the greatest films of the American cinema, but it was then that Hollywood itself became firmly established as the nation’s ultimate symbol of glamour and style, its stars almost godlike figures whose dazzling lives were chronicled in countless features in magzazines like Photoplay and Modern Screen.

While these features were a standard part of the work of studio publicity departments, they told eager readers little about what life was really like for these celebrities once they stepped out of the public eye. No one is better qualified to tell that story than Robert Wagner, whose own career has spanned more than five decades and whose New York Times bestseller, Pieces of My Heart, was one of the most successful Hollywood memoirs in recent years. You Must Remember This is Wagner’s intimate ode to a bygone time, one of magnificent homes, luxurious hotels, opulent night-clubs and restaurants, and unforgettable parties that were all part of the Hollywood social scene at its peak.

From a dinner party at Clifton Webb’s at which Judy Garland sang Gershwin at the piano to golf games with Fred Astaire, from Jimmy Cagney’s humble farmhouse in Coldwater Canyon to the magnificent beach mansion built by William Randolph Hearst for Marion Davies, from famous restaurants like the Brown Derby and Romanoff’s to nightspots like the Trocadero and the Mocambo, Wagner shares his affectionate memories and anec¬dotes about the places and personalities that have all become part of Hollywood legend.

As poignant as it is revealing, You Must Remember This is Wagner’s account of Hollywood as he saw it, far from the lights and cameras and gossip columns—and a tender farewell to the people of a mythical place long since transformed, and to a golden age long since passed. 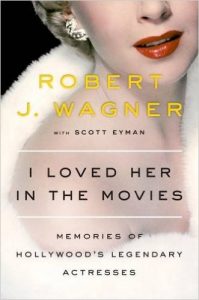 I Loved Her in the Movies

In a career that has spanned more than sixty years Robert Wagner has witnessed the twilight of the Golden Age of Hollywood and the rise of television, becoming a beloved star in both media. During that time he became acquainted, both professionally and socially, with the remarkable women who were the greatest screen personalities of their day. I Loved Her in the Movies is his intimate and revealing account of the charisma of these women on film, why they became stars, and how their specific emotional and dramatic chemistries affected the choices they made as actresses as well as the choices they made as women.

Among Wagner’s subjects are Joan Crawford, Bette Davis, Marilyn Monroe, Gloria Swanson, Norma Shearer, Loretta Young, Joan Blondell, Irene Dunne, Rosalind Russell, Dorothy Lamour, Debra Paget, Jean Peters, Linda Darnell, Betty Hutton, Raquel Welch, Glenn Close, and the two actresses whom he ultimately married, Natalie Wood and Jill St. John. In addition to offering perceptive commentary on these women, Wagner also examines topics such as the strange alchemy of the camera—how it can transform the attractive into the stunning, and vice versa—and how the introduction of color brought a new erotic charge to movies, one that enabled these actresses to become aggressively sexual beings in a way that that black and white films had only hinted at.

Like Wagner’s two previous bestsellers, I Loved Her in the Movies is a privileged look behind the scenes at some of the most well-known women in show business as well as an insightful look at the sexual and romantic attraction that created their magic. 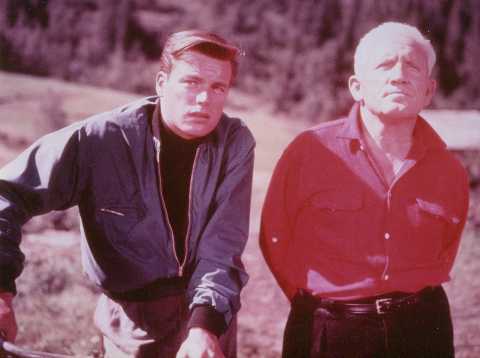 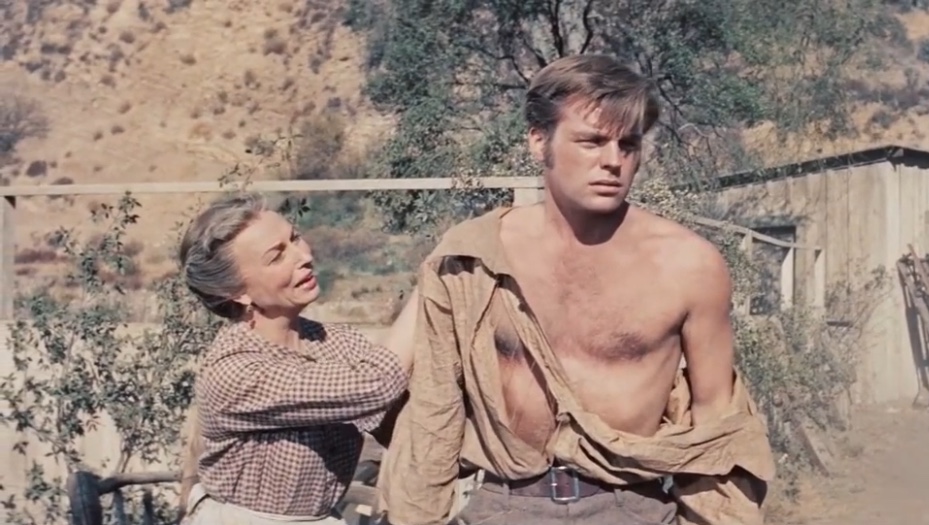 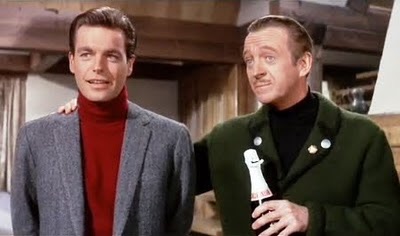 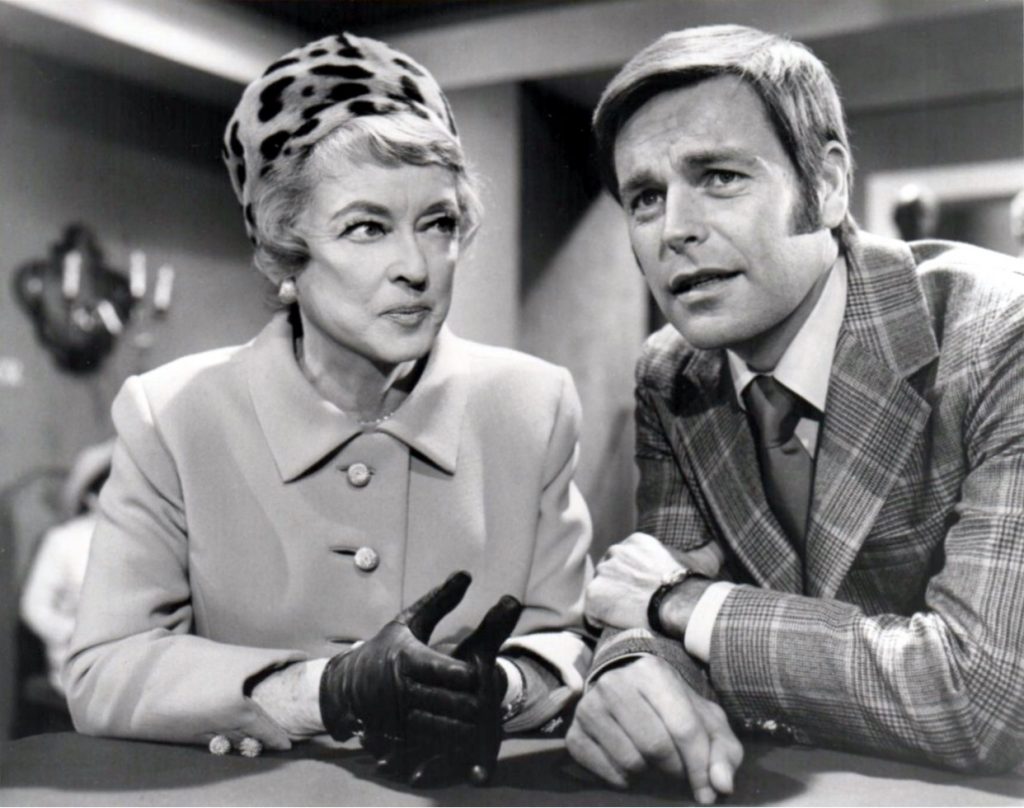 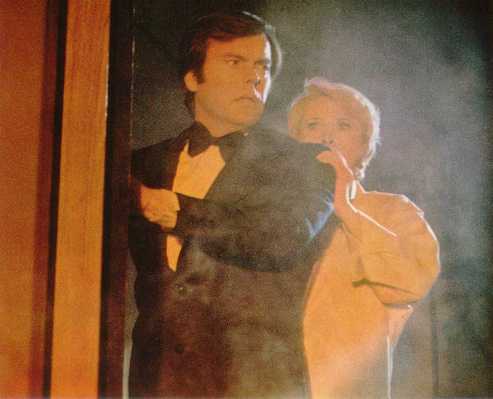 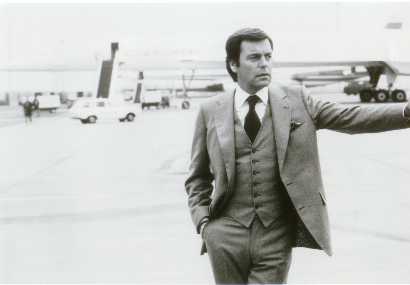 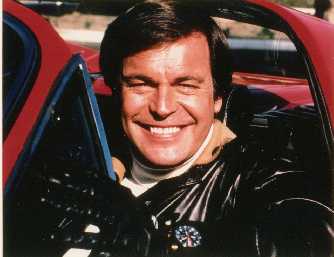 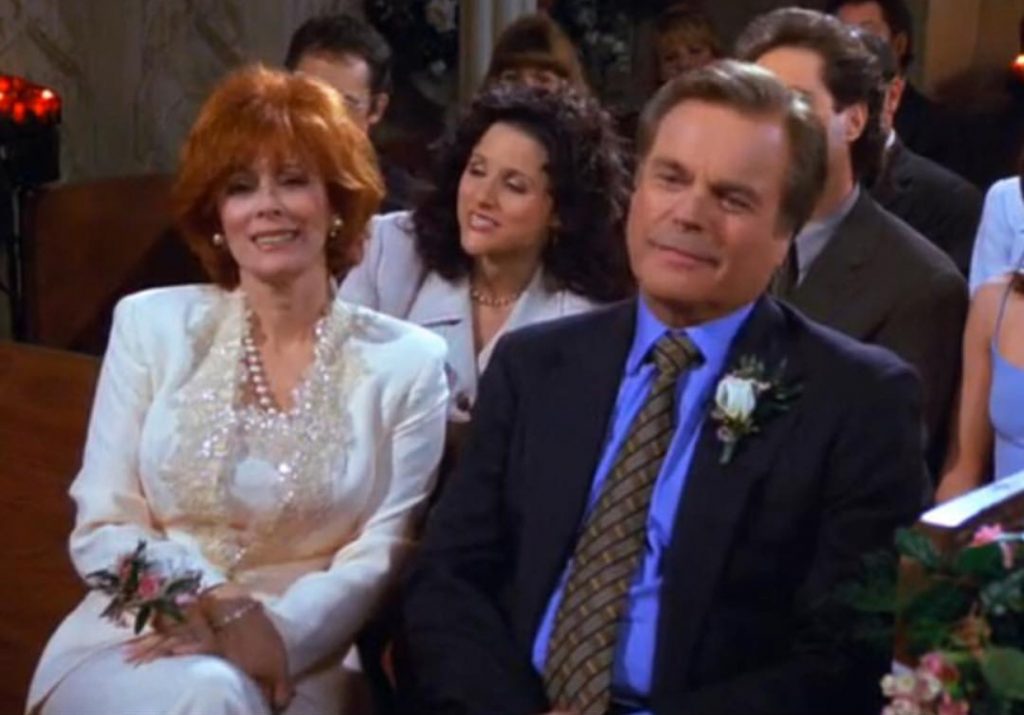 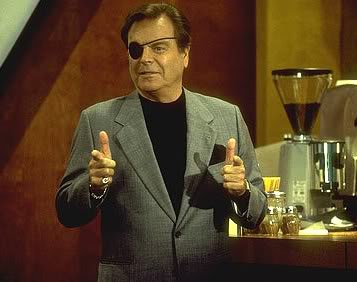 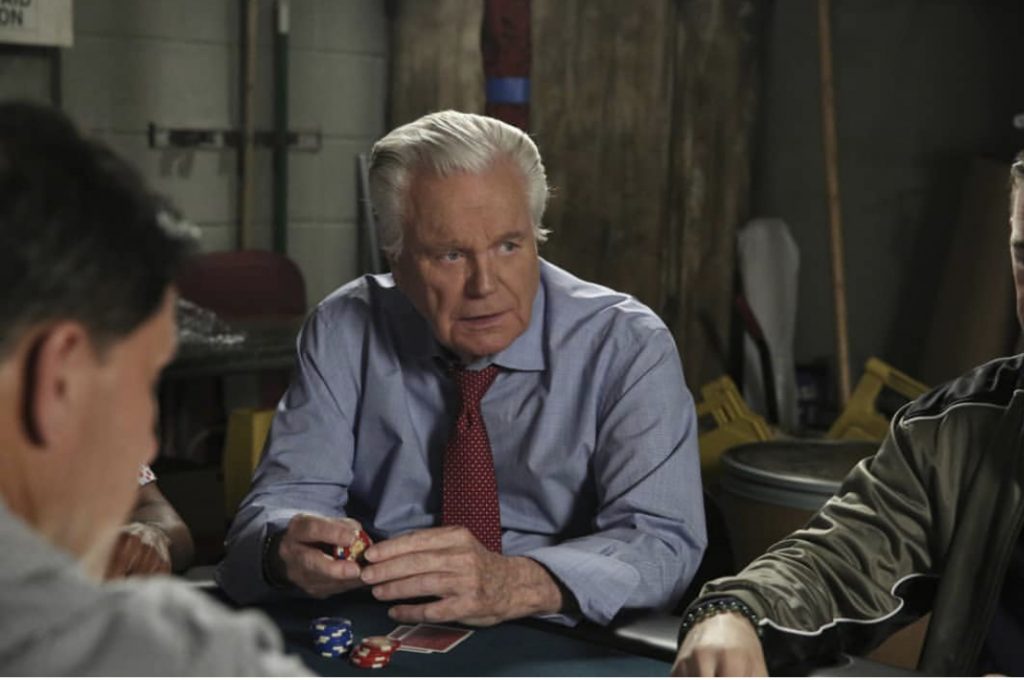 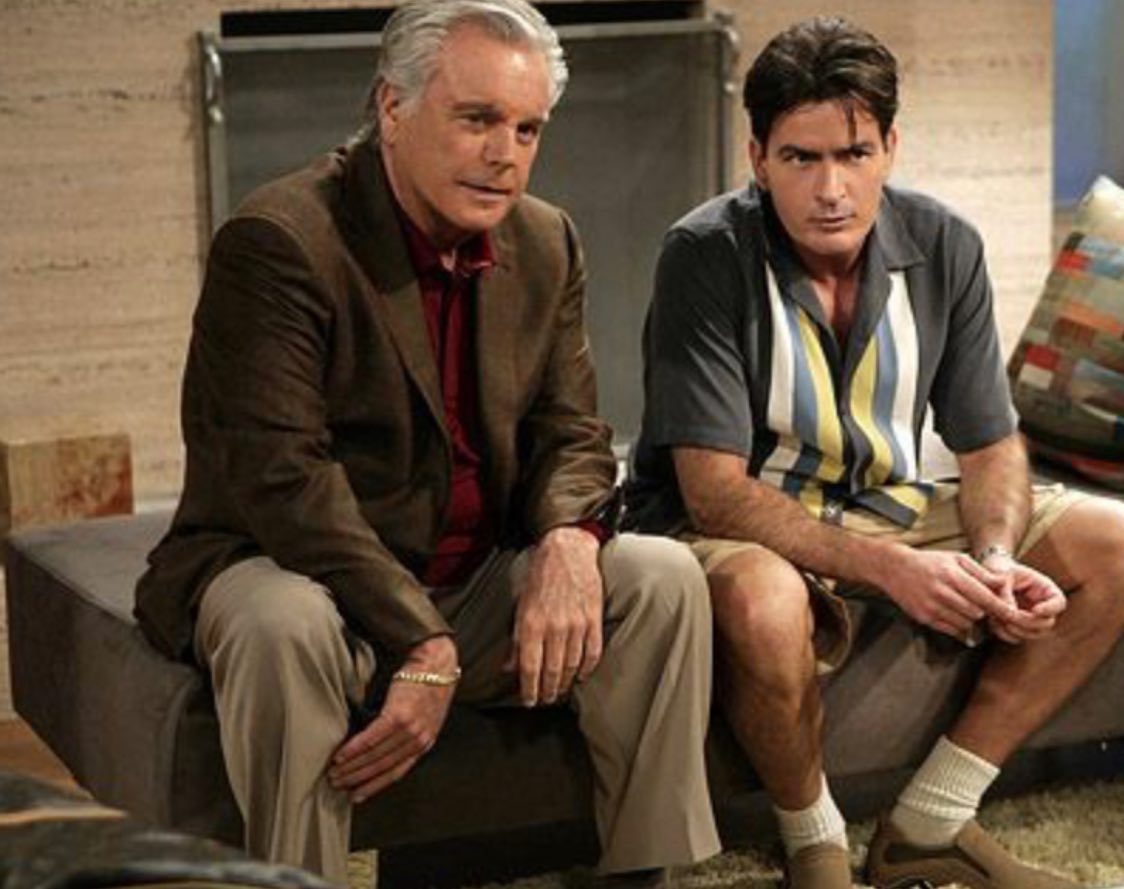 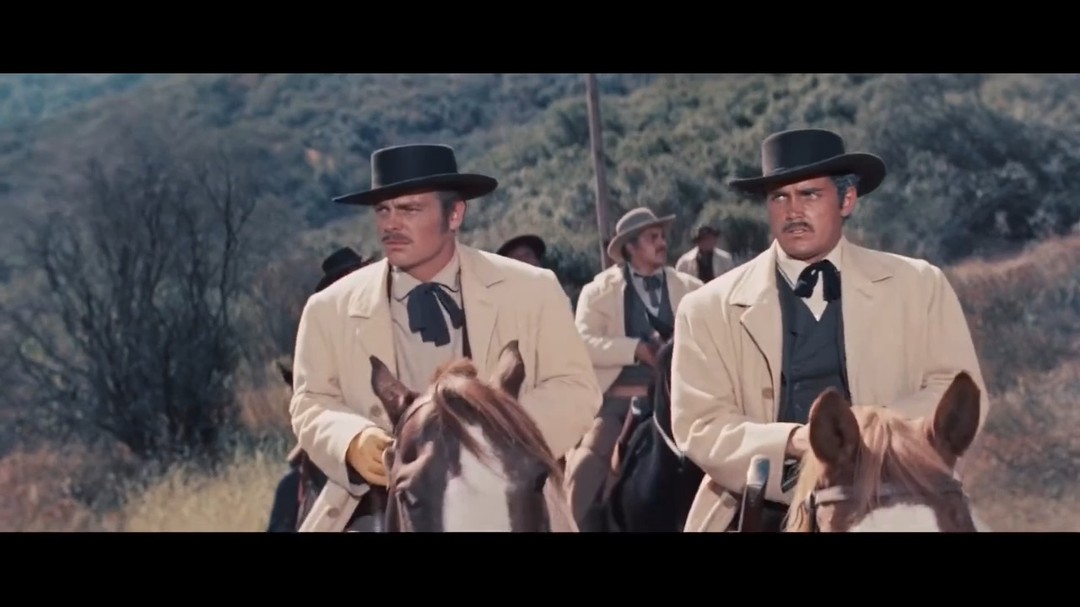 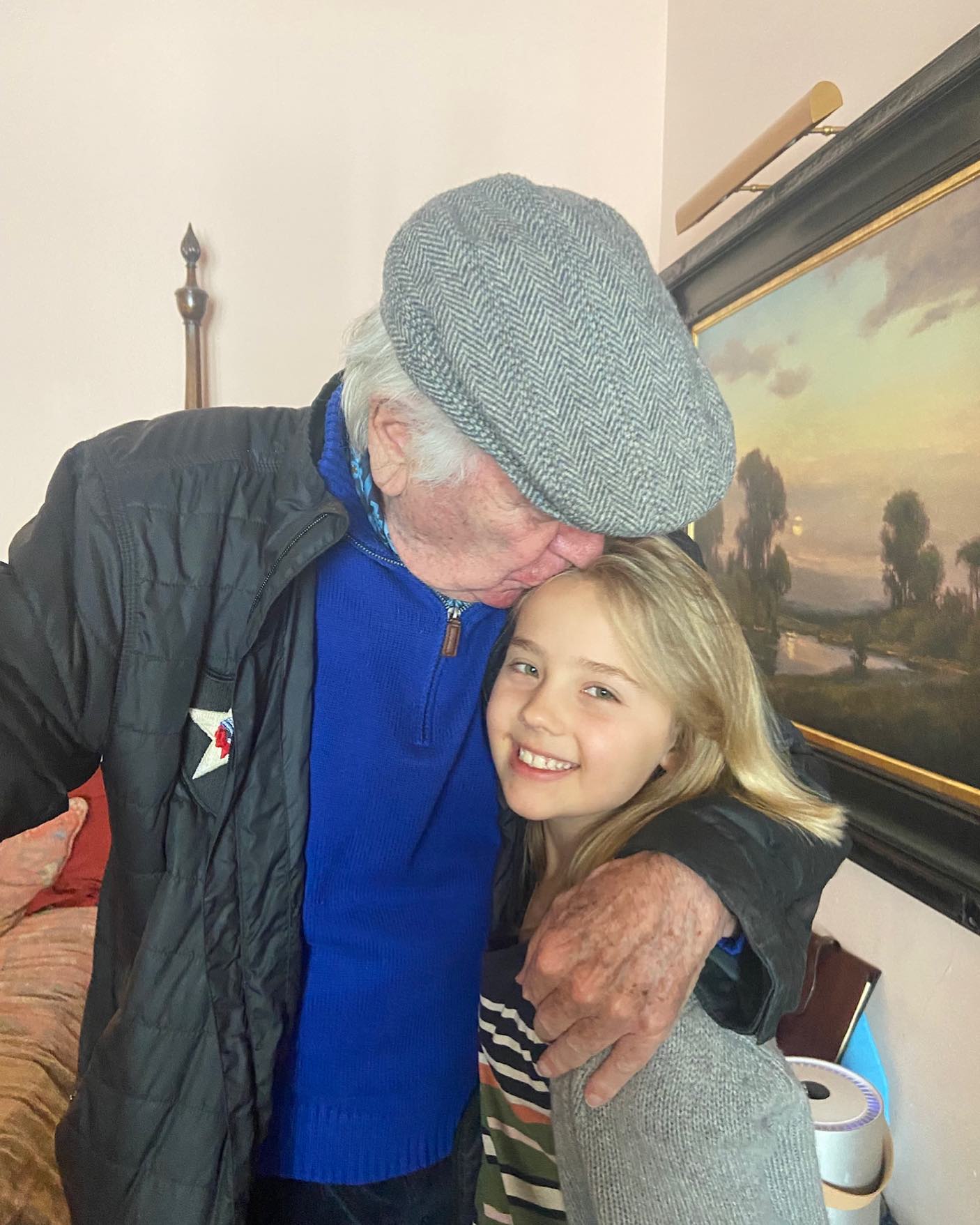 robertwagnerofficial
•
Follow
A kiss for this special granddaughter of ours on her 10th birthday. Grandma and Grandpa love you Clover and wish you a very happy and incredible birthday. @ngdubdubs . . #robertwagner #jillstjohn #natashagregsonwagner #10thbirthday #granddaughter #love #family #grandchildlove
View on Instagram |
5/6 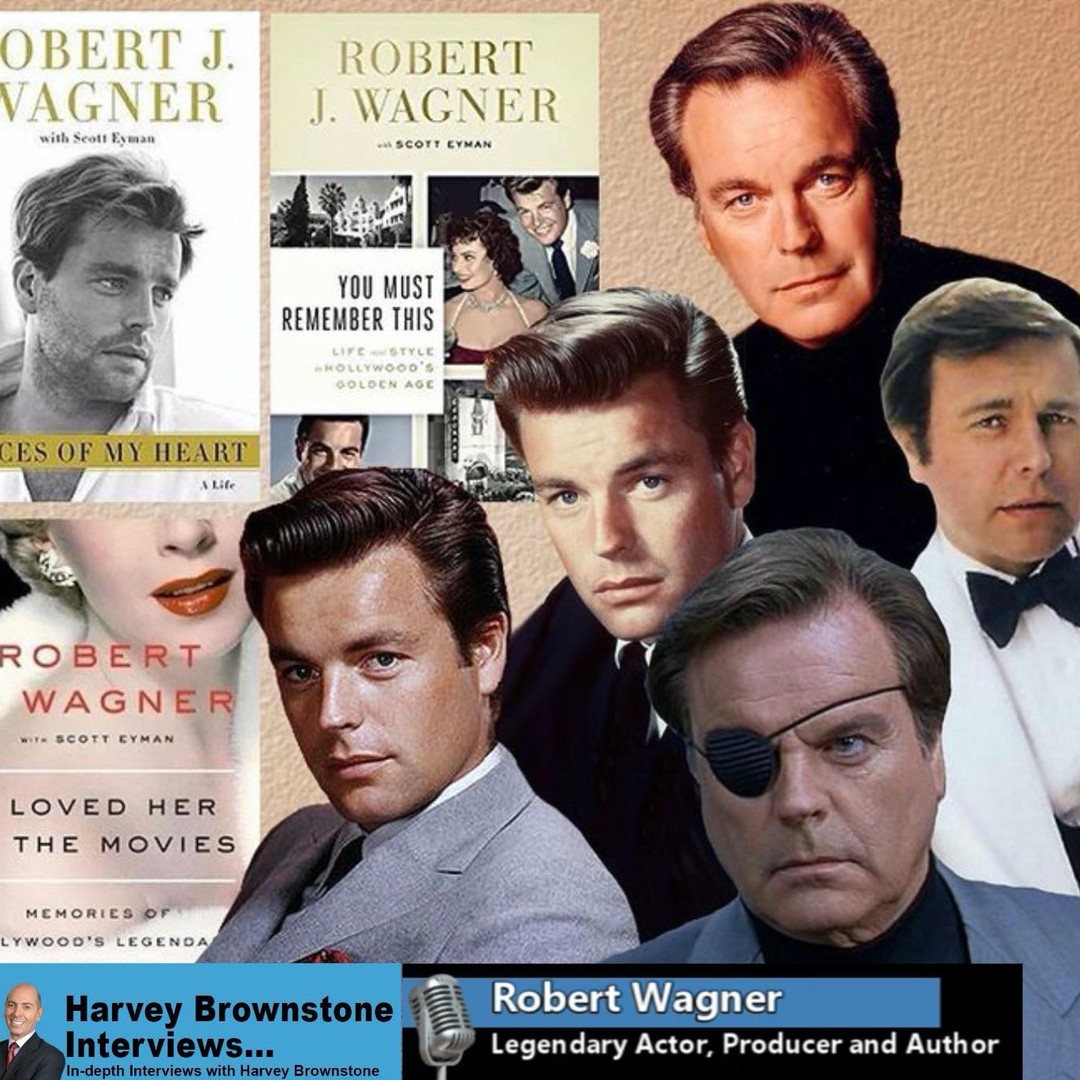